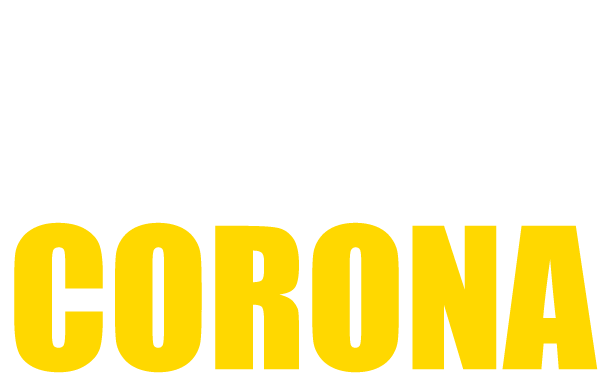 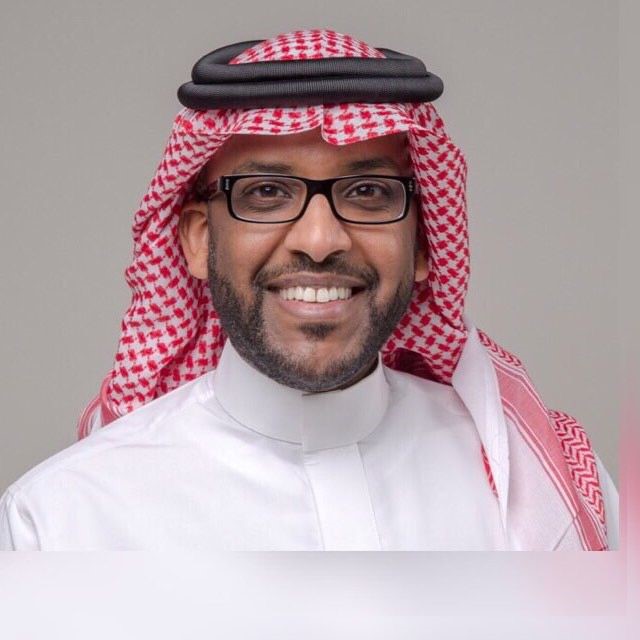 Board Member of AlRaedah Finance

Nabil is a Saudi born entrepreneur ; founded companies in Telecom, Sports, and Media. Grew their revenue from zero to over 300M coupled with creating over 700 jobs in less than 4 years. He relocated to the US in 2013 and founded Graphene Ventures, a VC fund focused on direct investments primarily in early-stage startups and occasionally invests in late-stage private technology companies. Graphene Ventures AUM and deployed capital is close to 1 Billion SAR with a portfolio more than 38 companies, it maintained an average IRR of 26% which kept their performance on the top quartile. The firm was an early investor in companies which are publicly listed on NYSE ( Snap, Inc. and Lyft, Inc.). In addition; he facilitated and accelerated companies’ expansion plans to the Middle East through advising, creating partnerships, and JVs in Gulf Council Countries (GCC). In that effort he actually contributed to Snapchat’s Middle East strategy and helped  getting the MENA office from $0 to $10M in less than one year. In addition, Nabil serves as a board member in many companies and a board observer in others where these companies are valued at over $5.3B USD

Sticking to long term plans, clear futuristic vision, supported by 20 years of working experience and execution skills, Nabil’s different investment approach has given Graphene Ventures a unique position among its peers alongside the competitive advantage of his deep roots and knowledge of the Saudi Arabian, MENA and US markets.

He is often cited by leading business media, including Alarabiya, Forbes, Bloomberg, TechCrunch, VentureBeat, Saudi Gazette, MENAbytes and many others.

In addition to the technical knowledge gained from EE engineering school, Nabil holds a dual MBA from YU in Saudi, HFU in Germany and Washington State University in the US and is a Stanford Graduate School of Business Alum.

Enter the verification code that was sent to your mobile